Why Vandal Savage and the Light keep the alien conquerers prisoners in the Warworld?

Since it's the last day of Pride month I thought I'd ask this question. And this isn't limited to DC

My favorite is Midnighter & Apollo!

Bumblebee give her the metagenes after fixing her heart.

Young Justice has a few Milestone characters such as Rocket,Icon, Static,Hardware,and Holocaust.

What about the Blood Syndicate? They were created by the late Dwayne Mcduffie, the comic book writer who created Static,Icon & Rocket, and Hardware.

In the comics,the Blood Syndicate differed from other supergroups in that they were (in Velez's words) "not a team - they're a gang". In fact, they were the surviving remnants of multiple street gangs (thus the name, a combination of "Paris Island Bloods" and "Force Syndicate"), who had gained superpowers in the so-called Big Bang, and decided to use them for a greater purpose. However, their constant in-fighting, the unsustainability of their methods, and their lack of a central vision (particularly after the death of their first leader) led to the Syndicate's eventual disintegration.

I think in the next season of Young Justice,

They Protect The Metahuman community in Dakota City from corrupt cops,rival gangs, and shady businessmen and billionaires.

I also think they were Situational Allies For Rocket,Static and the Team to stop Holocaust and the Light from causing trouble in the neighborhood.They are not good or bad guys, they are just protecting the people like a superhuman version of the black panther party.

Now I know you think I'm being unfair by not including Static, but he got his own solo TV series. That's more than any Milestone hero or some other well establish heroes have gotten, so that's why he's excluded from this

By the way I meant for this for Young Justice, but it can also be for other forms of media, animation or live action. Also I'm aware that some of the characters hero or villain from "Static Shock" weren't technically Milestone characters I'll still accept them

After Rocket’s arc we found out that the Green lantern animated series was part of young justice and after the end of the final episode Razor became a blue lantern and kept looking for Aya. But in a dc show call Justice league action their was a computer who sounded like Aya and after she meant Hal Jordan she went into space looking for something or someone. So how can creators of those shows explain what happened Aya unless they go into the multiverse or trash what happened in justice league action and make Aya appear in young justice. 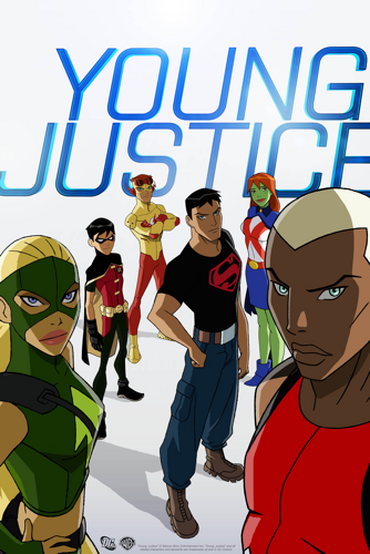 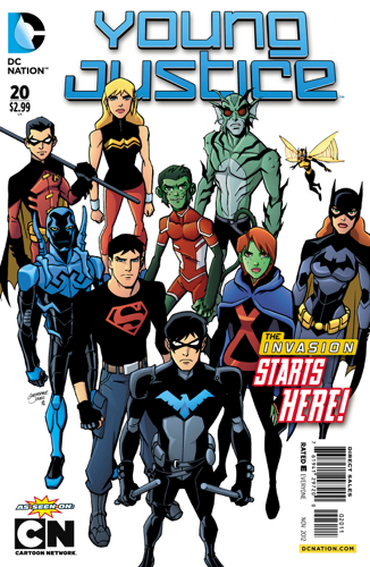 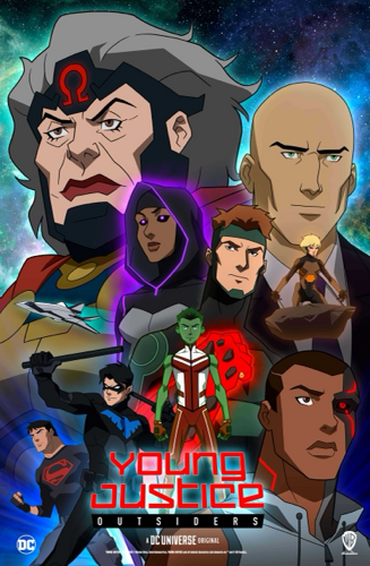 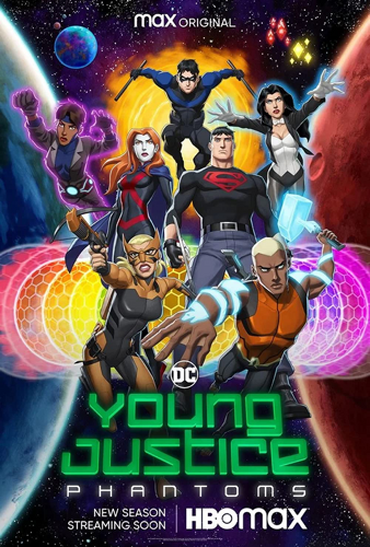 Since it's Pride month I thought I'd ask this question, here are my picks. It would be a tie between Obsidian/Todd Rice and Fade/Carlos Quinones Jr

Obsidian is the son of OG Green Lantern Alan Scott, he's been around for decades and deserves more attention. Plus his shadow powers would be perfect for the Team. Also he has mental health issues which is a topic the show seems to want to focus on more in the future. Another reason why he fits is in a earlier episode we found out their is a 4th Green Lantern in the League but we never found who it is and while Kyle, Simon and Jessica are just as possible I feel like the writers would make a bigger deal about them being in the show so Alan makes sense and if Alan's here his kids might be as well

As for Fade he's a Milestone character who can phase threw walls, Again his powers are perfect for the Team, also their not to complicated. It's bout time some of the Milestone characters got more attention especially the lesser known ones, They can easily have him be one of the kidnaped metas at the Taos Center or even in Markovia

But what do you guys think who's your pick? 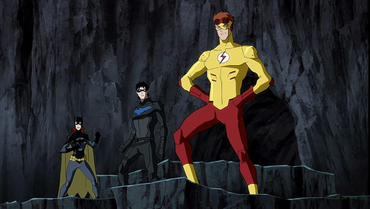 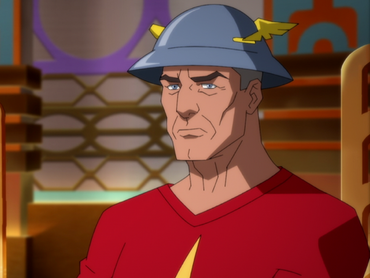 (edited by Thailog)
Yes
No
Maybe

Mine was S1. I like the OG team the most,the tone and the storyline was kinda attracting to me.