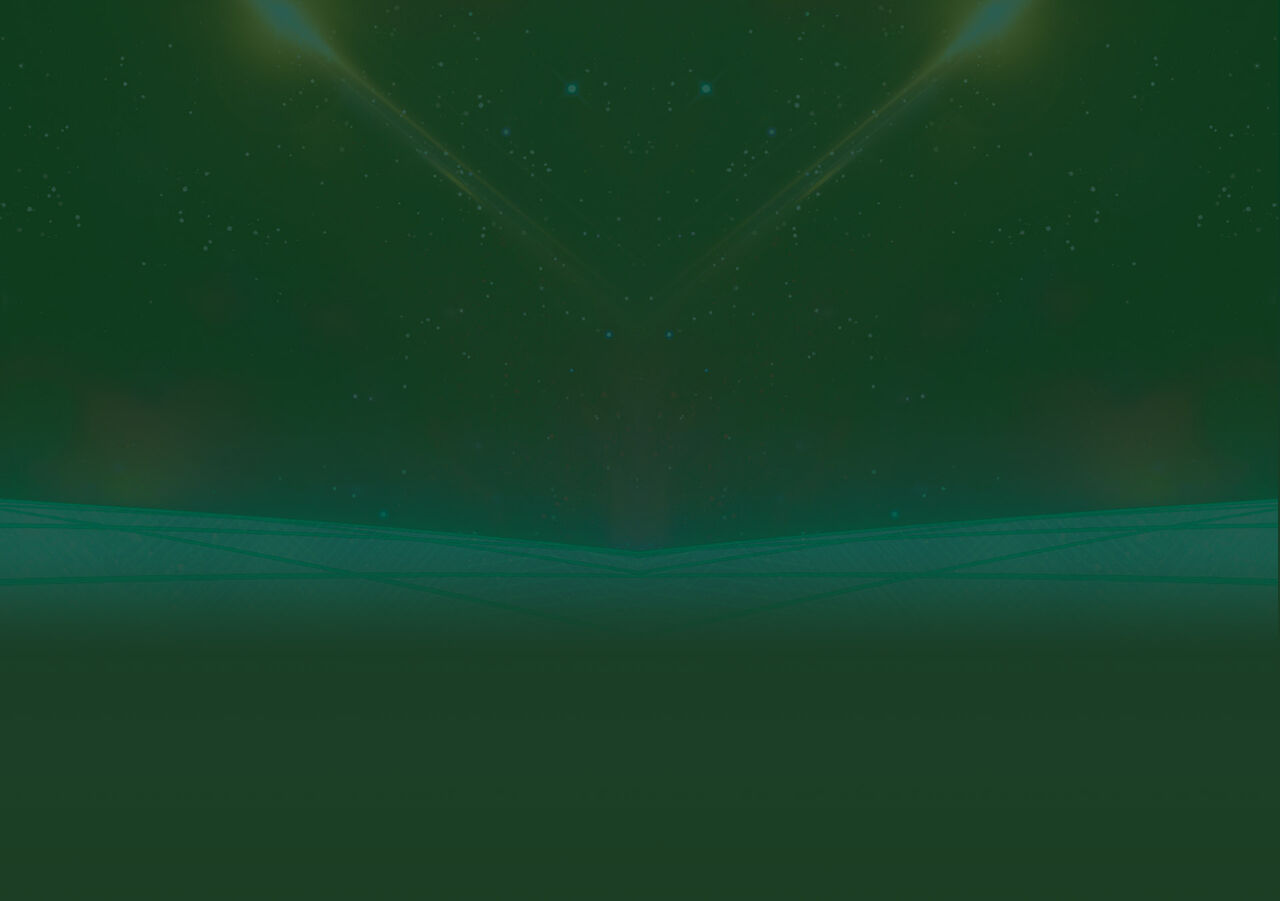 Does anyone think the Scarab was on mode (working as The Reach intended) when Kord was active as the Blue Beetle?

Taking credit for inventing the Scarab or at least allowing others to believe it ws his invention, would be a great way to avoid questions about The Reach. Maybe the explusion at Kord Industries that killed him also crashed the mode on the Scarab?

look at the pictures of ted from the hall of dead heroes, he doesnt have the armoured appearance that jaime had, we can infer from this that he used the scarab the same way he did in the comics to power gadgets or something like that (i dont know ted kord too well), so he never wore it.

also its explosion not "explusion"

Ted Kord may have created the Scarabs AI but he has never used the Scarab in the comics.  There is also no reason to believe he used it, don't really think the Light could've killed him, if he had the Scarab on.

Yes, he's the only one to have the scarab attached to his spine. Ted Kord was the second Blue Beetle, first was Dan Garett who I believe used the scarab as a power source for weapons, I think but never bonded with it.

the only one to use the scarab in its armour form yes. the whole reach thing was only a fairly recent retcon in the comics, 2006 i think. before that we had ted kord who was more like batman,even had his own company, than jaime is like a teen version of iron man.

So it's possible Kord in YJ used the Scarab as a weapon? Perhaps it was off mode and only functioning at a minor capacity until the explosion?

It seems like if the scarab was functioning at all that it would have attempted to bond with the nearest host like it did with Jamie. Right?

(edited by Gipdac)
0
Gipdac wrote:
So it's possible Kord in YJ used the Scarab as a weapon? Perhaps it was off mode and only functioning at a minor capacity until the explosion?

It seems like if the scarab was functioning at all that it would have attempted to bond with the nearest host like it did with Jamie. Right?

At one point the scarab believed to be that of Dan Garrett, which Ted thought was destroyed, was actually discovered by Carter Hall (Hawkman) in a tomb. Ted acquired the scarab, but couldn’t get it to work for him. During the course of Ted investigating, the scarab is activated by a flash of lightning and leads Ted to the wizard Shazam. There it remained for a short period until Shazam’s death by Eclipso This scarab would fall to Earth and make its way to and into the hands of Jaime Reyes.

(edited by TheFlashB03)
0
Ted Kord never ever wore the Scarab in the show as it was stated or in the comics. It was said from what I understand in the comic continuity the scarab could not for some reason bond with him. So he pretty much became like a rip off of Batman.
(edited by A Fandom user)
0

It was also stated in the latest episode. By the fact he knew it was alien and therefore wouldn't use it. He still became his own version of the Blue Beetle just his costume was man made and his powers were science. He basically kept it locked up so it didn't have a chance to bond with another host or him.

My theory is that the scarab reacted to the explosion at the labs, and somehow it's programming kicked in. So it forcibly bonded with the first living being it could find, Jaime. But that's just my thought about that.

What do you think?