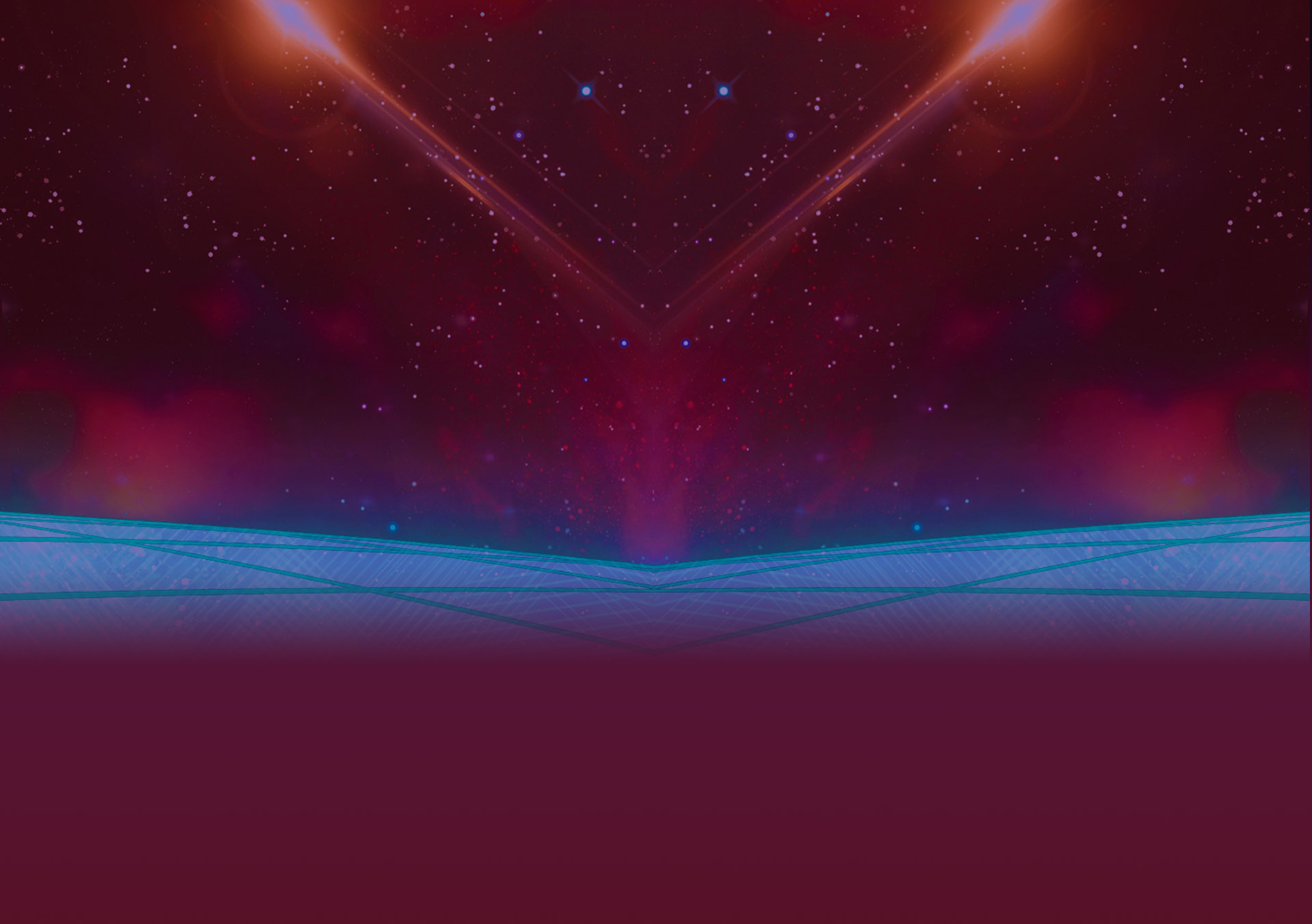 I don't know if it will ever air in the UK, but it is now available to be bought on Google Play/YouTube in the UK, so I guess that's the first choice WB have gone with to make that available to people. But it's not to be knocked, it's still great.

The fact that season 3 isn't airing on regular TV in the US, being an online exclusive, it makes it uncertain as to how the rest of the world will see it. Well, Netflix could be one possibility, because Netflix international (except China) will be getting Titans on January 11, plus they already show Black Lightning, when that show airs on regular TV in the US. So, we should all be able to watch it at some point. (If Titans wasn't announced for Netflix internationally, I wouldn't be saying anything.)

(But a lot of you are probably going for the regular "Let's all go to watch it on some unauthorised cartoon site.")