Why Vandal Savage and the Light keep the alien conquerers prisoners in the Warworld?

I think the 4th season was great overall, with a couple of hiccups here and there. We know YJ is always gonna end on some sort of cliff hanger, Weisman said so before, but I was wondering what potential storylines people think would be tackled in a 5th season. I'll start:

1. Sanctuary Arc (This can be the overarching story for the season)

3. Furies Arc (Introduced late in the first half of S5 and conclude around EP22 of S5)

4. Darkseid and The Light (Final Act that gets teased throughout the season)

Lastly, and what I think should be the biggest storytelling aspect, is to give the team a more connected throughout the season. Not separate arc's for each of their characters. I think the show is always more fun when we see the team interacting with each other, rather than side characters in the YJ universe.

In the show Krypton was destroyed by its red sun Rao going supernova and incinerating the planet. Now I know in some early iterations Krypton was destroyed by its sun exploding, but a few things don’t align. How was Kryptonite formed if the planet was incinerated, engulfed by its star’s flames? How was it that a highly advanced species didn’t see that their sun was nearing the end of its life? Maybe because it wasn’t a natural end? Maybe the House of El knew something the rest of Krypton didn’t? We know Brainiac 5 exists, so that means Brainiac 1 also exists. I think Brainiac was the cause of Krypton’s destruction, and this leads me to 2 theories about what happened:

Theory 1: Brainiac was like most iterations, a technological being that traversed worlds stealing information and maybe cities filled with people then destroyed said worlds. When he came to Krypton he performed his usual process but saw Rao was already dying and saw it pointless to destroy a world already going to be destroyed and left. This garnered the attention of Jor-El and possibly Zor-El who learned of the truth and tried to save their people with little success:

Theory 2: Brainiac was created by Krypton (probably the House of El) but turned against its creators and sought to eliminate them by making its sun explode which is why no one detected it except for the House of El.

These thoughts might contain some truth, but I might just be overthinking things. What do you think?

I think that there are either two versions of Neutron in 2056, (one outside the regular flow of time and sees the timeline change again and again as other timetravellers show up and make changes and a regular that just changes and living his regular life) or just one that only remember the original timeline and wakes up with memories in that exact moment he was supposed to have been irradiated with chronoton radiation.

What do you think? this past season had a lot of time travellers show up. 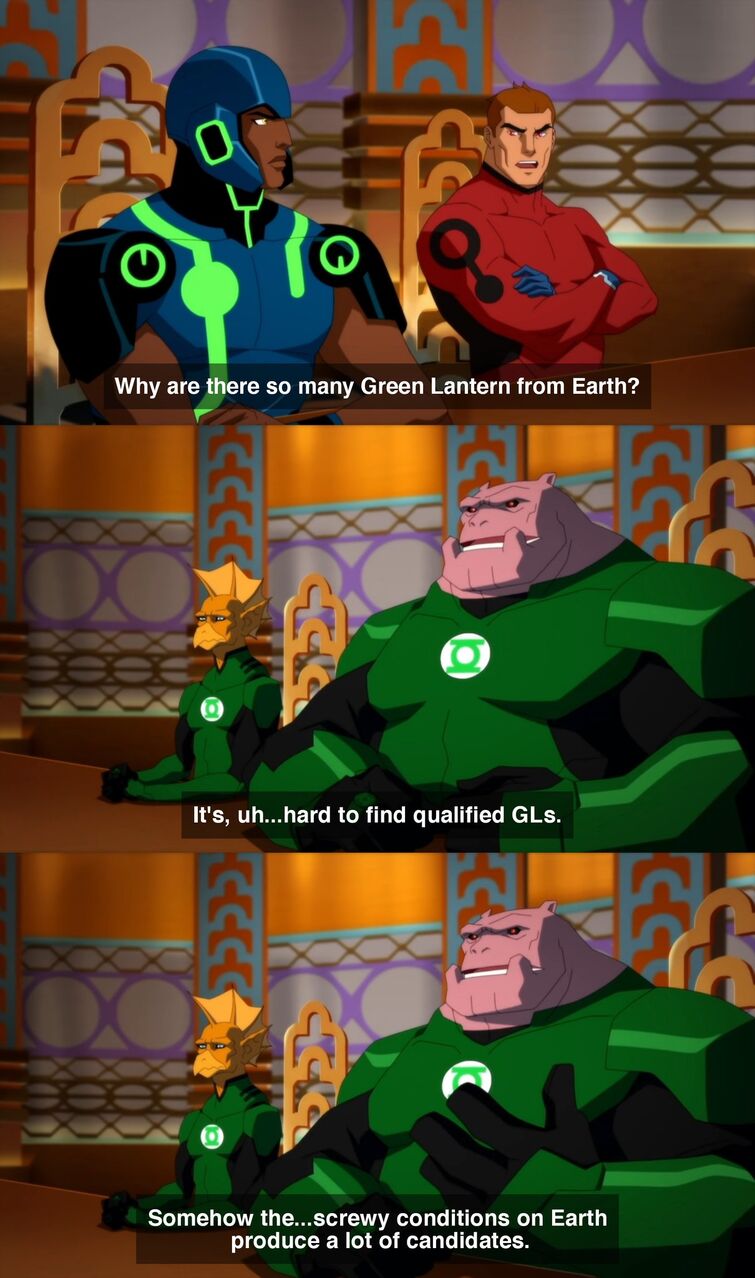 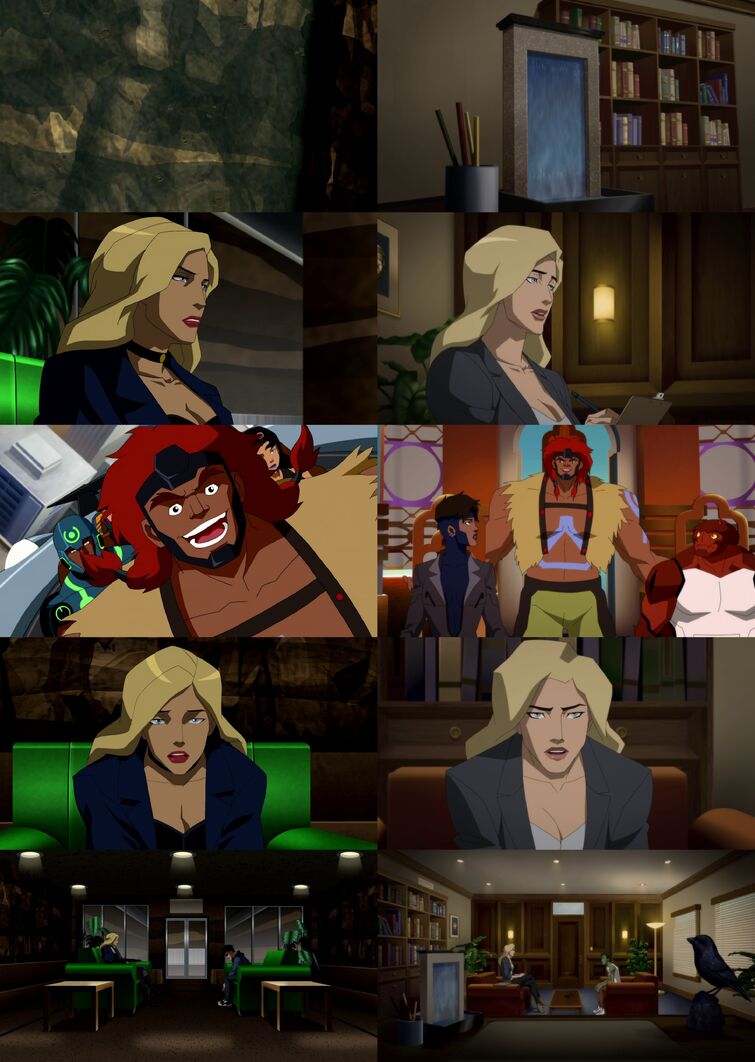 Out of all the characters who is your favorite and why?

Currently my favorite would be beast boy. Love his character development and relationship with his "Sister"

I'm gonna keep this short and to the point. What do you think the next arc will be about?

Hypothetically if Brion and Tara's "older" brother, Gregor, tested positive for the metagene and if in the unlikely event it were activated, what would his powers be?

Because it's become clear that the Markovian Royal Family are Earth Elementals with poetic powersets. Brion can control molten lava, Tara can bend stone to her will, and Uncle Freddy could turn his skin to stone.

Does anybody have any ideas remaining that could work for what power Gregor may possess if his metagene were activated (assuming he has one)?

Who do u think should die? 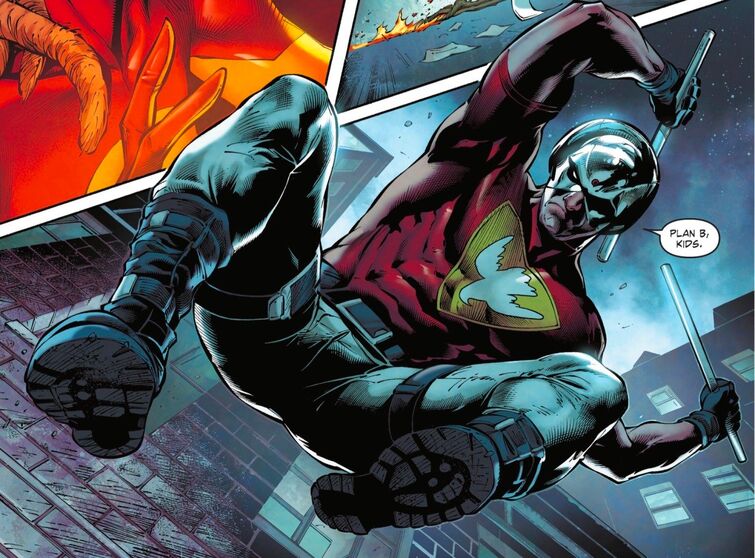 (edited by administrators)
Task Force X
This post is locked. 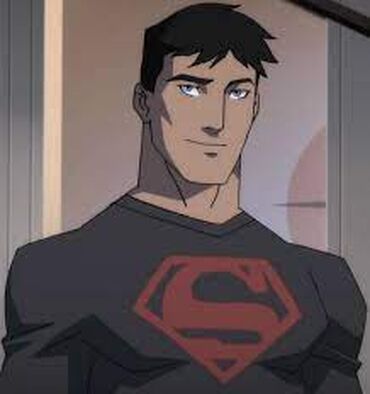 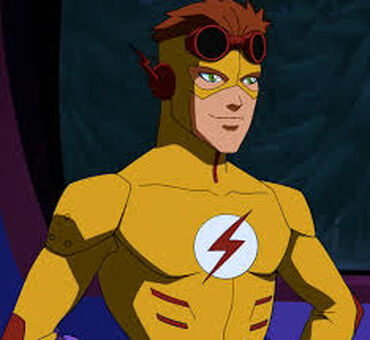 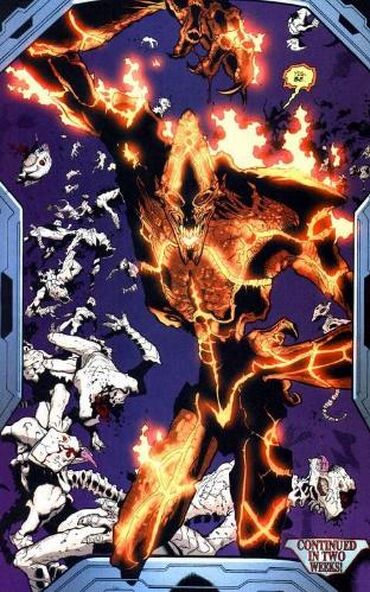 This Vote will go nowhere.

You know for M'comm M'gann Brother,i mean there is literally a Conner Love Interest Character so it would be a nice little detail for the Megan Character to have some Astranged Brother named Malcolm or something.

I heard she’d be a big character in this season, will she be in the arc, I love her and feel like she’s underrated.